At the Parish Council Meeting 9th September 2019, the Steering Group reported that they had decided to dissolve.  On the 14th October 2019 at an Extraordinary Parish Council Meeting a motion was passed to continue to take forward the Neighbourhood Plan.  We therefore need to form a new Steering Group and we are looking for community representatives  from Bottlesford,  Hilcott and North Newnton to lead the process.   If you are interested, in the first instance please contact Gill Tatum, clerk on 07979866387 or clerk@nnpc.org.uk.

With support from the community, the Parish of North Newnton has embarked on a Neighbourhood Plan. 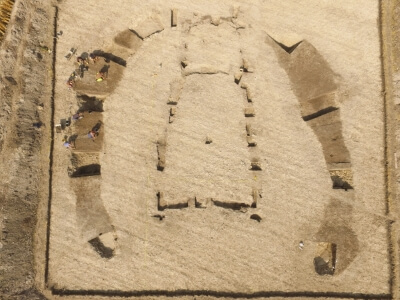 An archaeologist who led the dig in the Vale of Pewsey has described the ‘goose-bumps moment’ when he discovered evidence of a Neolithic settlement from 3000BC underneath farmland.

Dr Jim Leary has been nominated for ‘Archaeologist of the Year 2018’ after excavating ‘Cats Brain’ with students from the University of Reading last summer on farmland between Hilcott and North Newnton.

Dr Leary said; ‘The Vale of Pewsey is a beautiful and fertile area between Avebury and Stonehenge which had largely been forgotten. But it holds the key to answering questions that we have about these sites. Cats Brain’ is in a field that has been ploughed for generations and so we assumed that the site had been mostly eroded away. In fact, it was actually well-preserved, it was stupefying; a proper goose-bumps moment’.

At first the team believed they had found a mass grave known as a ‘house of the dead’. However, as they excavated further, they found remains of a hall-sized building, believed to have been used in the Neolithic Age.

Located in Hilcott – halfway between the world-famous monuments of Stonehenge and Avebury – pre-dates both, belonging to the early Neolithic period, between 3,800 and 3,600 BC.

The burial mound has long since been ploughed flat, but its footprint can still be seen – read more: North Newnton Dig. 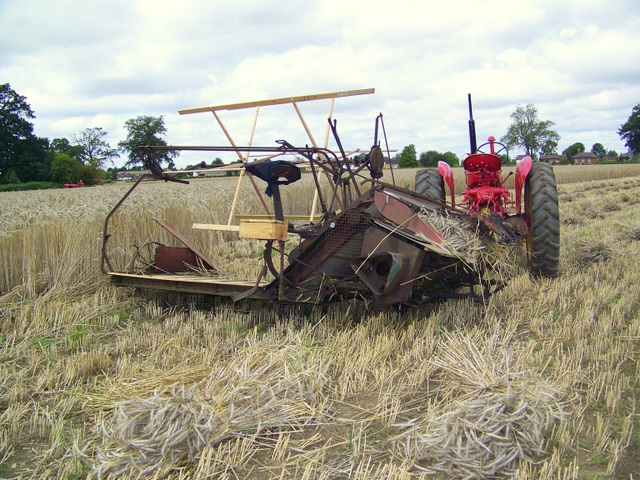 From 9 April 2018, residents visiting the sites may be asked to provide a proof of address in order to use the household recycling centre. This must show that the visitor lives in Wiltshire (excluding the Swindon Borough Council area) as these sites are funded by Wiltshire Council for residents to deposit their household waste.

What will prove that I live in Wiltshire?

A form of ID which shows your name and full address will be required. Acceptable examples include:

Digital versions (e.g. an electronic copy of a utility bill which displays your address on a phone or tablet) are acceptable.

This website uses cookies to improve your experience while you navigate through the website. Out of these cookies, the cookies that are categorized as necessary are stored on your browser as they are essential for the working of basic functionalities of the website. We also use third-party cookies that help us analyze and understand how you use this website. These cookies will be stored in your browser only with your consent. You also have the option to opt-out of these cookies. But opting out of some of these cookies may have an effect on your browsing experience.
Necessary Always Enabled
Necessary cookies are absolutely essential for the website to function properly. This category only includes cookies that ensures basic functionalities and security features of the website. These cookies do not store any personal information.
Non-necessary
Any cookies that may not be particularly necessary for the website to function and is used specifically to collect user personal data via analytics, ads, other embedded contents are termed as non-necessary cookies. It is mandatory to procure user consent prior to running these cookies on your website.
SAVE & ACCEPT